New Milford is a town in Litchfield County, Connecticut, United States, located in Western Connecticut. The town is located 14 miles (23 km) north of Danbury, on the banks of the Housatonic River. It is the largest town in the state in terms of land area at nearly 62 square miles (161 km2). The population was 28,142 according to the 2010 Census. The town center is also listed as a census-designated place (CDP). The northern portion of the town is situated in the region considered Northwestern CT and the far eastern portions are part of the Litchfield Hills region. It is located roughly 55 miles from Hartford, 75 miles from Springfield, 100 miles from Albany and 85 from NYC. New Milford is home to the Canterbury School, a well-known Roman Catholic boarding school. The school's Chapel of Our Lady features the Jose M. Ferrer Memorial Carillon. The house that inspired the 1946 novel and 1948 film, Mr. Blandings Builds His Dream House, still stands in the Merryall section of town. 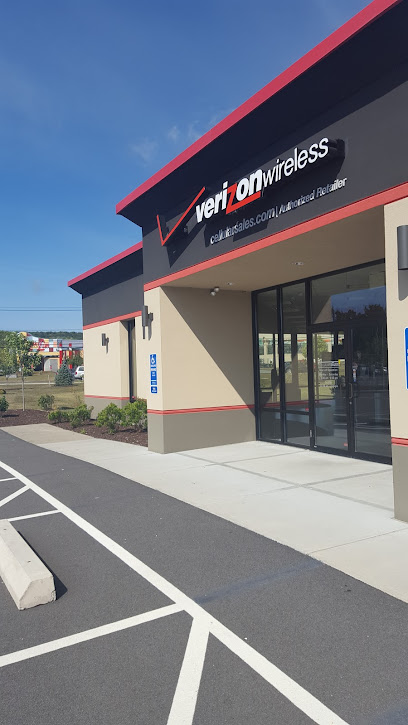 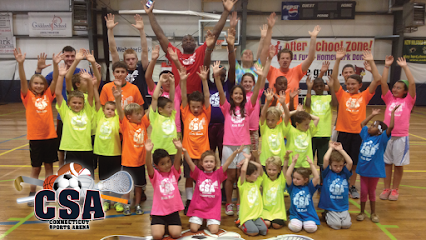 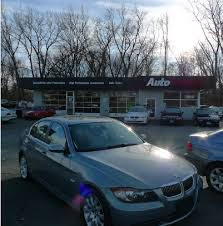 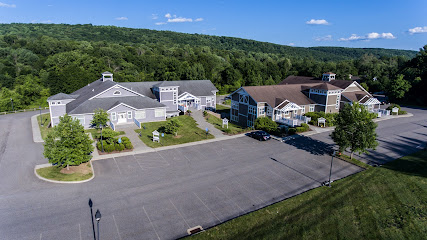 Monica's Corner Home For Wise Ones 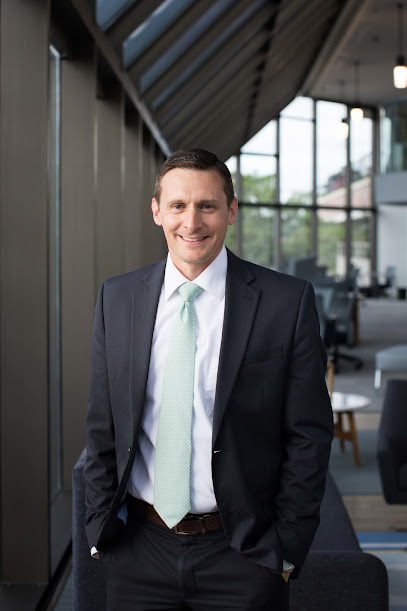 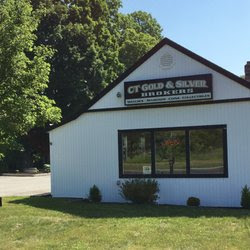 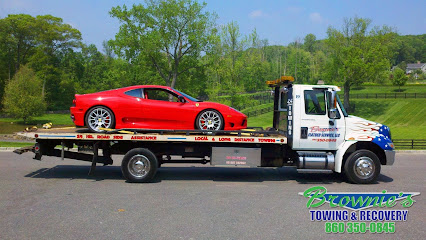 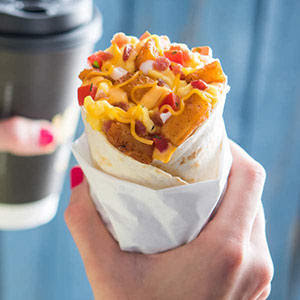 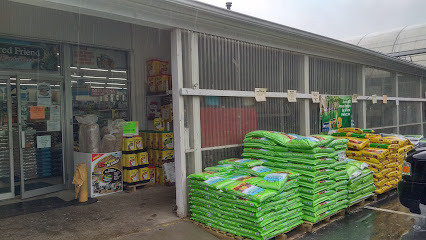 Last Reviews About CompaniesWe collect reviews from our users so you can get an honest opinion of what an experience with our website are really like!

Attorney Mott is exceptional. His compassion and expertise through a trying and uncertain time for our family was incredible. Not only was he patient in explaining the process to us, fielding countless questions at all hours of the day/night, he was always willing to go the extra mile. His passion for law is clear in everything he does.

I contacted Tom for help loading a motorcycle and car into a shipping container. He was very responsive and proactive. He arrived at the scheduled hour to look my situation over and offered suggestions to make the job easier and safer. The day of my move, he arrived right on time and handled everything efficiently and safely. Highly recommend the services of Tom and Brownie’s!

I walked in with the goal of getting an upgrade, and the professional and friendly service I received from Corey was exceptional. He explored the options I had available, helped with the setup, and presented extras professionally to me. I was able to get my device paid off and walk out with a new phone with absolutely no hassle. Thank you Corey and the New Milford Verizon Wireless team for making my customer experience excellent!

Your store is ridiculous! I asked for no sour cream on my potatoes. That does not mean put more cheese on to cover it up!

I'm never one to complain, but I must say this establishment is the worse cleaners I ever used. Before I went on vacation to Florida I had a pair of white pants cleaned, a shirt, and a pair of khaki pants to be hemmed. When I picked up my cleaners the hem looked as if anyone could have done it, but my white pants did not one bit look professionally cleaned. I had to ask if they even ironed the pants because it just looked totally unprofessional. They did not charge me for the white pants, but thats beside the point, because i was leaving for Florida the next day. I was satisfied with the shirt, but really, how can you mess that up. I will never ever ever bring anything there. It was a waste of time and money.

i don't particularly like newmilford medical--but dr leonardi has been my dr about 6 years now . he is one of those drs who LISTEN to you and not just tell you what he thinks. at first i thought he was going to be an ass ,he was young and had that look of someone who thought he was smarter because he was a dr. he also is great at explaining things so you understand. if he ever opens his own practice i will follow him---thanks for everything doc!!!!!

Great place to buy your dog food and treats! I been twice with my dog and they are always so nice (to both me and my dog) and always have creative treats to spoil him! I highly recommend Barkery!

Doesn't have a large overall inventory, but the things it does have are higher quality than the bigger box stores. Nice selection of bird food/feeders.

Still an amazing repair shop. Great staff, friendly and fair. They explain everything to you. The mechanics here are too notch and the do not cut corners. Every job they complete goes above and beyond and they do everything with such caring as if it were their own vehicle. I have purchased 1 vehicle from here. Amazing prices I buy all my tires from here. Best selection and quick mounting and balancing A+++ to the autotechnic team! Keep up the amazing work. I will never go anywhere else!!